Over the years, Andy Swann Voyage has formed wonderful partnerships with wine industry professionals throughout France. Sommeliers, guides, educators, and experts: these are the people we work with in order to deliver exceptional services to our clients.  We’re delighted to introduce you to some of them here.

Wine expert Brice de Monplanet fell in love with Provence in 1981, when his father was transferred to Aix-en Provence.  His upbringing in the purest French traditions of wine and gastronomy eventually led him to develop a passion for wine and, in 1997, he and his wife Marion made a permanent move to the region.

After a business career of over fifteen years in several international wine and spirit and food companies, Brice decided to pursue his dream to combine his passion with his work.  Trained in oenology in Montpellier Ludivinum School and an epicurean at heart, Brice conveys his wine expertise and love for Provence during relaxed, friendly tours that take clients off the beaten track to discover exceptional wines and vineyards. 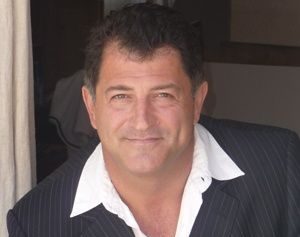 American-born sommelier Kelly McAuliffe is a familiar name in the wine industry.  French-trained and credentialed with a track record of success that has taken him from his native Nevada to Monaco, Tokyo and Paris, Kelly has a broad understanding of the wine market with a strong emphasis on French wine. He is especially proficient with the complicated French AOC system and grape varietals of France. 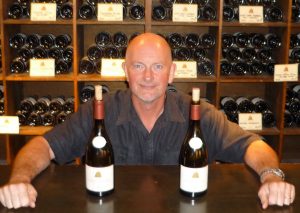 As a founding partner of the prestigious Vosne Tasting Club, Stephen Liney combines a business background with a passion for Burgundy wine.  From his starting point in hospitality management in Saint Tropez and later as Tourism Director of the Molinard perfume house in Grasse (the “perfume capital of the world”), Stephen  transitioned his business and olfactory skills to the wine industry.  After twenty years living in France with his French family, Stephen moved his focus to Burgundy.  He has a consummate knowledge of the region, from its wine history to the secrets of the terroir, as well as long-standing friendships with esteemed winemakers. Stephen’s true passion is to initiate wine-lovers—from novices to wine makers—into the fascinating world of Burgundy wine. 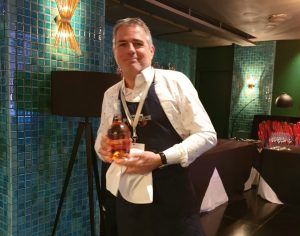 Jean Jacques Benetti is a licensed tour guide and master of conference in Art (Maître de conférences en arts).  During the past twenty-five years, he has developed his career as a wine specialist, working as a critic for wine guides and participating on juries for several international wine competitions.

After fifteen years spent at the helm of Provence Wines promotion center, he now conducts wine tours, classes and terroir experiences.  With his international working experience and education in both California and London, he is perfectly bilingual, happiest when he is sharing his expertise with clients from all over the world. 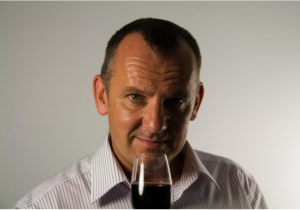 One of only 390 Masters of Wine (MWs) in the world (and one of just a handful in France), Rod Smith is an experienced, charismatic and enthusiastic presenter and demystifier of wine. After a successful career in the UK wine trade, Rod moved to Nice in 2007 and led the wine team for one of the leading suppliers of the world’s finest wines to the yachting industry. During this time he increased his familiarity with the calibre of wines of the wealthiest and most discerning clientele in the world. Rod is a qualified and accredited WSET (Wine and Spirit Education Trust) Educator, a respected and admired judge on the international wine circuit, and an engaging presenter and authority on wine for people of all knowledge levels.